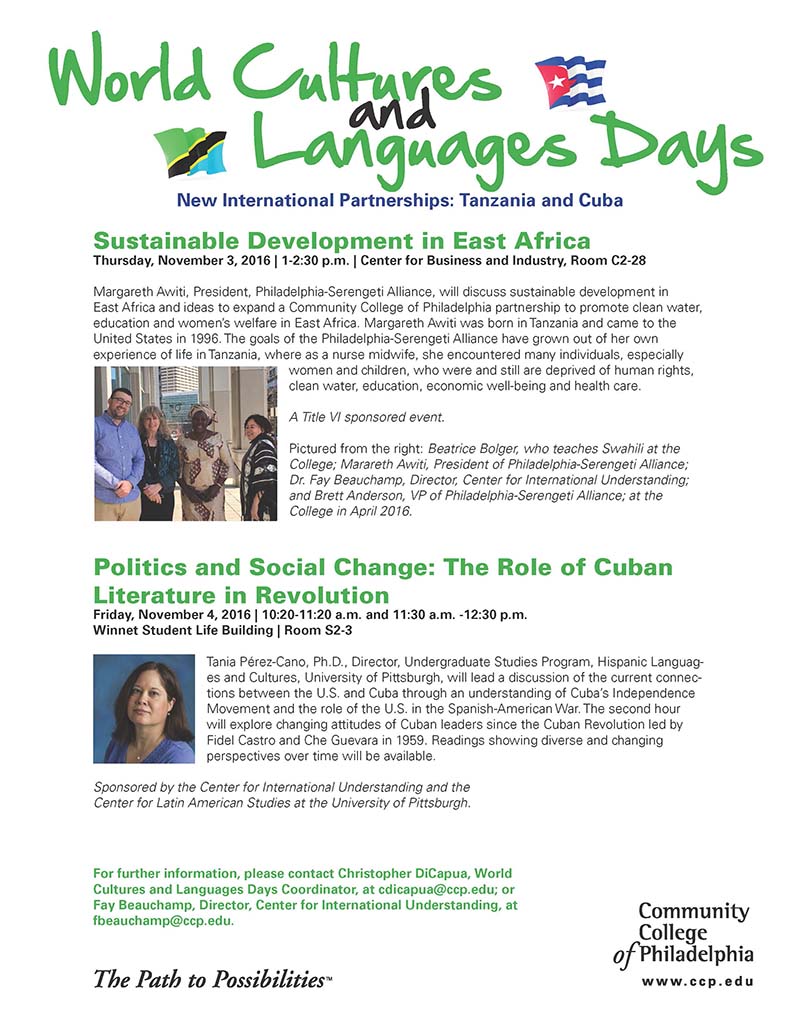 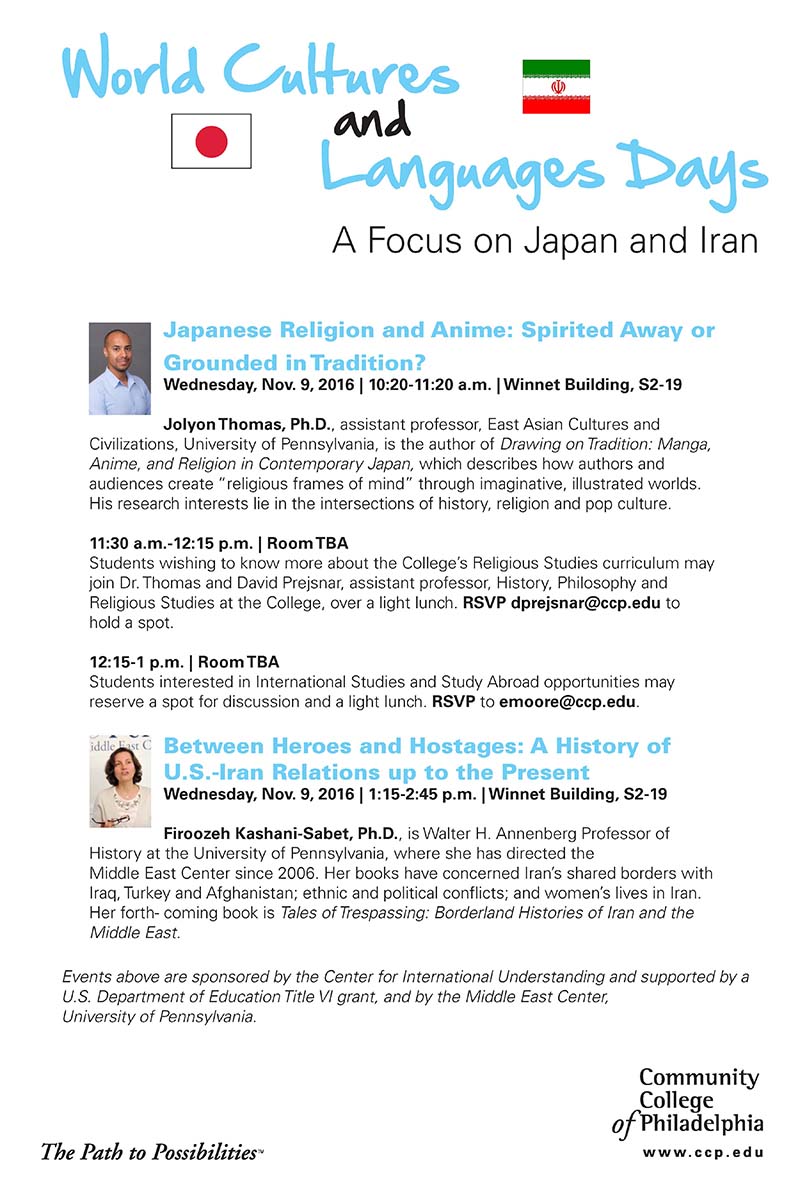 The Bells of Nagasaki: Dr. Takashi Nagai is one of two people on our list whose lives were directly affected by the bombings of Hiroshima and Nagasaki. Born in Nagasaki in 1908 Nagai graduated from the Nagasaki Medical College in 1932 and began a career as a radiologist. His own spiritual curiosity and a stint in the Imperial Army saw Nagai being baptized as a Roman Catholic in 1934, and during WW2 he would bring both his medical expertise and deep faith to treating wounded Japanese soldiers. Due to his radiological research Nagai would be diagnosed with leukemia in June of 1945, but he would soon find himself at the center of the beginning of the atomic age. Nagai was in Nagasaki on August 9th. He was seriously injured and lost his wife Midori in the blast, but the month after the attack he and his two children built a small hut close to the hypocenter of the blast. It was here that he spent the remainder of his life in prayer and writing a number of books. The most famous of these was his 1949 memoir "The bells of Nagasaki". A year after its publication Shochiku and director Hideo Oda released a screen adaptation of Nagai's book written by Kaneto Shindo. Actor Masao Wakahara would star as Dr. Nagai and Yumeji Tsukioka would portray his wife Midori. Oda's film, the first film to deal with the atomic bombings, was threatened with censorship by the occupying U.S. forces