Join us for the Law and Society Week Judicial Affairs Conference on Student Conduct and Campus Policing:

Admission is free and a continental breakfast will be provided by Allied/Universal Security Services. *Substantive CLE approved 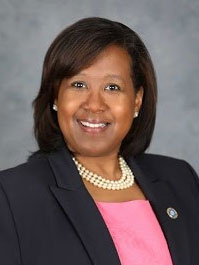 Kelley Hodge was elected by the Philadelphia Court of Common Pleas Board of Judges to serve as the 25th District Attorney of Philadelphia. A onetime Philadelphia assistant district attorney, she became the first African-American woman to lead the office in its 167-year history and the first African-American woman to lead a district attorney's office in Pennsylvania. Before joining the district attorney’s office in 2004, Kelley was the first independent Title IX coordinator at the University of Virginia, where she helped develop and implement sex and gender harassment policies across the university’s eleven campuses, addressing alleged sex and/or gender-based harassment and intimate partner violence. Appointed by Governor Tom Corbett, Kelley previously worked as the Safe Schools Advocate for the School District of Philadelphia, and later served on the Pennsylvania Joint State Commission on Violence Prevention. Kelley earned her law degree from the University of Richmond and began her legal career as a public defender in Richmond, Virginia. Kelley is a Montgomery County native and currently serves on the Boards of Villanova Law School's Institute on Commercial Sexual Exploitation, Community College of Philadelphia’s Center for Law and Society, and has been a past Board member of the Pennsylvania Innocence Project, which seeks to exonerate wrongfully convicted men and women.

Where Are We Now? Title IX Best Practices Following the Rescission of the 2011 Dear Colleague Letter and 2014 Q&A 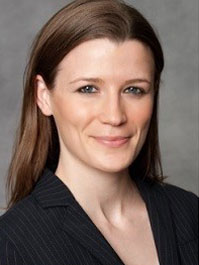 Christina is the Co-Vice Chair of Saul Ewing’s Higher Education Practice. She concentrates her practice on complex commercial and appellate matters, particularly for higher education institutions. Christina's work for colleges and universities includes defending and advising them on critical issues of compliance, policy and liability, particularly those associated with Title IX, the Clery Act, VAWA and student conduct matters. She also defends educational institutions facing ADA discrimination claims. Christina’s experience with Title IX and the Clery Act includes regularly advising institutions on regulatory interpretation questions and on policy preparation and implementation, as well as Title IX training sessions and internal investigations of compliance with these federal laws. These investigations have ranged from single-issue complaints involving a single party to extensive compliance reviews involving many campuses in a large university system. 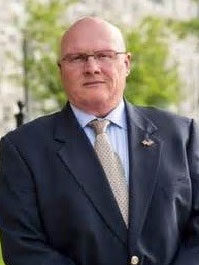 Special Agent Metzinger was appointed to the Federal Bureau of Investigation in 1996. He is currently assigned to FBI Philadelphia’s Domestic Terrorism Squad on the Joint Terrorism Task Force (JTTF). Prior to this assignment, Agent Metzinger was assigned to the FBI’s New York City Field Office. He is a member of the FBI’s adjunct faculty program and is a Counterterrorism instructor specializing in domestic terrorism. He is also an adjunct faculty member in the Public Safety and Criminal Justice Institute graduate program at Saint Joseph’s University, developing two law enforcement intelligence courses for their online graduate program.

Strategic Thinking: The Need for Comprehensive Approaches to Campus Safety 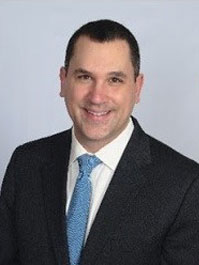 Join Jonathan for an open discussion on the state of campus public safety to determine how institutions are evolving strategies and tactics to meet the complex demands of a campus community environment. The goal of this facilitated discussion is to identify present and future challenges facing campus public safety and security, along with potential solutions, resources and promising practices as part of a comprehensive campus safety program. For nearly a decade, Jonathan led national initiatives to increase openness and accountability for campus crime, combined with the identification of innovative practices to address contemporary issues facing campus security professionals. His goal with Allied Universal is to facilitate a better understanding of the nexus between higher education leadership, campus culture and standards for campus safety in order to develop and support a more comprehensive campus safety program. Allied Universal is the largest security services provider in the nation, the only firm with a dedicated national support team for higher education, with more than 5,000 security professionals serving over 175 institutions. 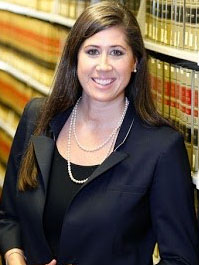 Ms. Rhodes is the Director and Co-Founder of the Institute to Address Commercial Sexual Exploitation (CSE Institute) at Villanova Law. Prior to launching the CSE Institute, Shea served the Philadelphia community as an assistant district attorney for nearly ten years. During that time, she was on the team that founded Project Dawn Court, a criminal justice diversion program for women who have multiple convictions for the crime of prostitution. She continues to sit on the Oversight Committee for Project Dawn Court. She also developed a Law Enforcement Working Group to facilitate collaborative investigations and prosecutions of human trafficking cases between local, state, and federal agencies in the Philadelphia region. Before joining the District Attorney’s Office, Shea served as a staff attorney for the Crime Victim’s Law Project where she provided legal assistance and advocacy to adult and child victims of rape, sexual assault, and stalking. Shea’s written materials can be found on the CSE Institute website. She is a graduate of Villanova University Charles Widger School of Law and the University of Kansas. 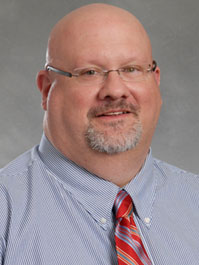 Dr. Riviello graduated from Hahnemann University in 1994 and completed his emergency medicine residency at Allegheny General Hospital in Pittsburgh. In 2010, he earned his master's degree in forensic medicine from the Philadelphia College of Osteopathic Medicine. An active educator and researcher in forensics and sexual assault, he has developed a national reputation for leadership and excellence in forensic emergency medicine and sexual assault care. He is the director of forensic emergency medicine for the Department of Emergency Medicine at Drexel University’s College of Medicine and currently serves as medical director for the Philadelphia Sexual Assault Response Center (PSARC). He also serves as chair of the American College of Emergency Physicians Forensic Medicine Section. In addition, he is the immediate past-president of the Pennsylvania Chapter of ACEP. 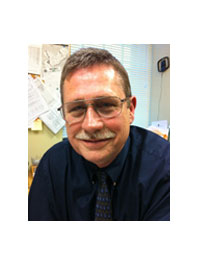 Michael Boyle is a 30-year veteran of the Philadelphia Police Department, having spent 25 years in the Detective Bureau and 20 years with the Special Victims Unit (SVU), retiring as a lieutenant in charge of the child abuse section of the SVU. He has personally overseen and supervised thousands of sexual assault investigations, and was instrumental in developing a collaborative relationship between police and advocacy groups, including Women Organized Against Rape, the Women's Law Project and the Philadelphia Children's Alliance. He graduated from Hahnemann Medical College, School of Allied Health Professions with a Bachelor of Science degree in mental health technology. Michael joined the PSARC in 2011 and serves as the center's project director. In this capacity, he has helped to guide the development of the PSARC and fostered more effective treatment protocols for victims, while improving relationships between police, prosecutors and victims. 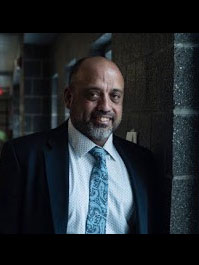 Sexual assault is extremely damaging to the health and well-being of victims who identify as LGBTQ and is an important concern for the LGBTQ community. Individuals who identify as LGBTQ appear to be at higher risk for sexual victimization than the general population, and may encounter barriers to services because of homophobia and transphobia. Join Randy Merced as he highlights the disproportionate rates of sexual assault against individuals who identify as LGBTQ and stresses the importance of LGBTQ-affirming, culturally competent services for sexual assault survivors. He will talk about the challenges facing college and university student affairs, campus policing and campus civility. Prior to Randy’s current position, he served as director of Campus Services at the Culinary Institute of America’s Greystone campus in Northern California, director of Public Safety at the University of the Arts in Philadelphia. In addition, he spent 25 years working in all levels of higher education. Randy is a graduate of Rutgers University as well as Richard Stockton University. His doctoral work has been focused on college and university strategic planning and student success.