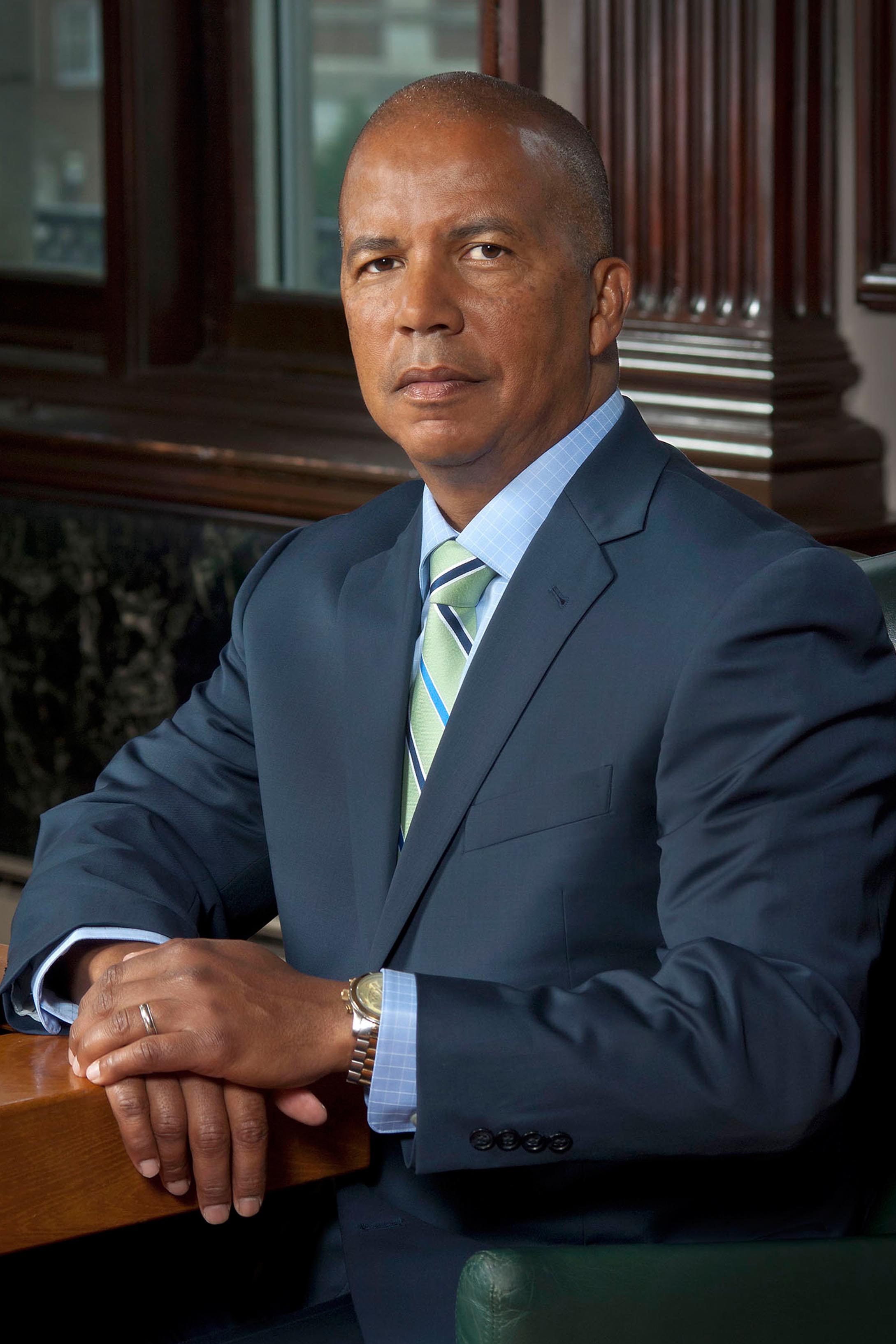 Dr. Donald Generals, the sixth president of Community College of Philadelphia, began his tenure on July 1.

"These are challenging yet exciting times for the community colleges of America,” Dr. Generals said in a message to the College family. "As such, we are uniquely positioned to advance the social and economic interests of this great city — and nation. I look forward to working with you as we build on the rich tradition of the Community College of Philadelphia.”

Dr. Generals, 58, formerly served as Vice President for Academic Affairs at Mercer County Community College in West Windsor, N.J. An educator and seasoned researcher, he is an expert on the roots of the progressive education movement in America. This concept is advanced by leading educators who believe schools must be effective agencies of a democratic society. In 2013, he authored a book titled, Booker T. Washington: The Architect of Progressive Education.

Over the years, Dr. Generals has been drawn to the democratic mission of community colleges. He noted that the College’s approaching 50th Anniversary celebration comes on the heels of the recent commemoration of the Civil Rights Act. The College was created May 14, 1964 and opened its doors to 1,200 students in September 1965.

"It reminds us all of the close relationship between access, educational achievement and the pursuit of the American dream," Dr. Generals said. "The community college concept is unique to the world. It has the potential for expanding educational and workforce access while simultaneously bolstering our national economy."

Dr. Generals has been active in numerous professional and service organizations, including: the New Jersey Academic Affairs Affinity Group, as chair; the National Alliance of Community and Technical Colleges, as a Board member since 2010; the College Board, Middle States Regional Council; and the Paterson Board of Education as a former Commissioner.