From John B. Kelly Elementary to the big stage 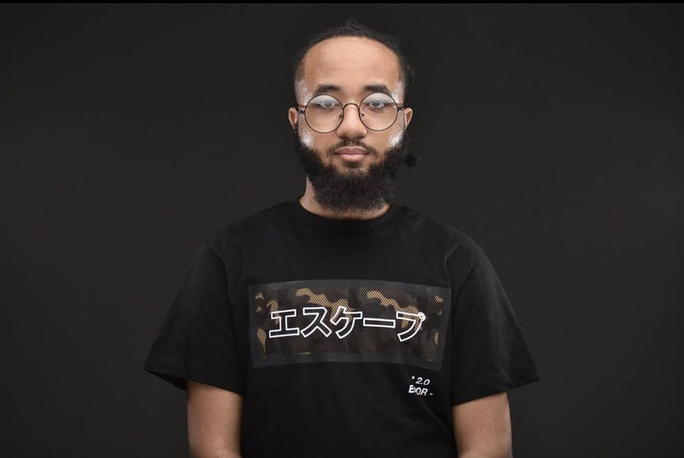 Russell Shelton, ’20, thinks back to when he finally embraced his passion for theater and the performing arts at the age of 14. He vividly remembers his first acting role while at the John B. Kelly Elementary School. He played the role of the leader of the cards in an adaption of Alice in Wonderland.

His interest in theater continued into middle school, where he earned a role in a stage adaption of the 2007 film Hairspray. It was through this experience that Russell decided to pursue a professional career in acting.

“While I was able to score two small roles in Hairspray while in middle school, the overall experience had a huge impact on the trajectory of my life,” Russell said. “I had the opportunity to meet and connect with people in the industry and was able to see myself in the field. I really enjoyed learning more about how plays are created and the overall creative process. But more importantly, I loved seeing how we were able to create a unique experience for the audience.”

“Dr. Ardencie Hall-Karambe and Professor Kirsten Quinn were two of my most influential professors during my time at CCP,” Russell said. “They both provided a lot of support and constructive feedback to help me learn how to become an effective professional actor. Without their guidance, I would not be at Bloomsburg today.”

Russell says that the College’s Center for Male Engagement (CME) also played a pivotal role in his overall success. Led by Derrick Perkins, CME provides its members with targeted academic and non-academic supports designed to enhance their skill sets, cultivate a sense of belonging and build resolve.

“The Center for Male Engagement definitely helped out a lot and they are like family,” Russell said. “I would go to the Center to finish up school work or to just hang out. Derrick Perkins, Ms. Hope Thomas and Patrick Robinson provided a lot of social support and kept me motivated while at the College. Through CME, I learned about the power of positive self-talk and how to pick myself up after having a bad day.”

Russell has been able to apply the many skills he’s learned from CCP during his first semester at Bloomsburg.

“While at CCP, I learned how to be flexible and have developed a love of learning,” says Russell. “At Bloomsburg so far, I’ve taken classes on becoming a better actor, but also classes on directing, dance and set design. From these classes, I’ve gained a different perspective of the field. I finally see the bigger picture.”

When asked if he has any role models in the industry, Russell named quite a few: Chadwick Boseman, Denzel Washington, Viola Davis, Michael B. Jordan, Robert DeNiro and Al Pacino.

“Outside of their iconic roles, I’ve read a lot about the challenges they each have faced and their journeys to acting,” Russell said. “I’m always reminded that I may not be in the easiest position, but if I work hard enough, I’ll be able to achieve my dreams. If they can do it, so can I.”