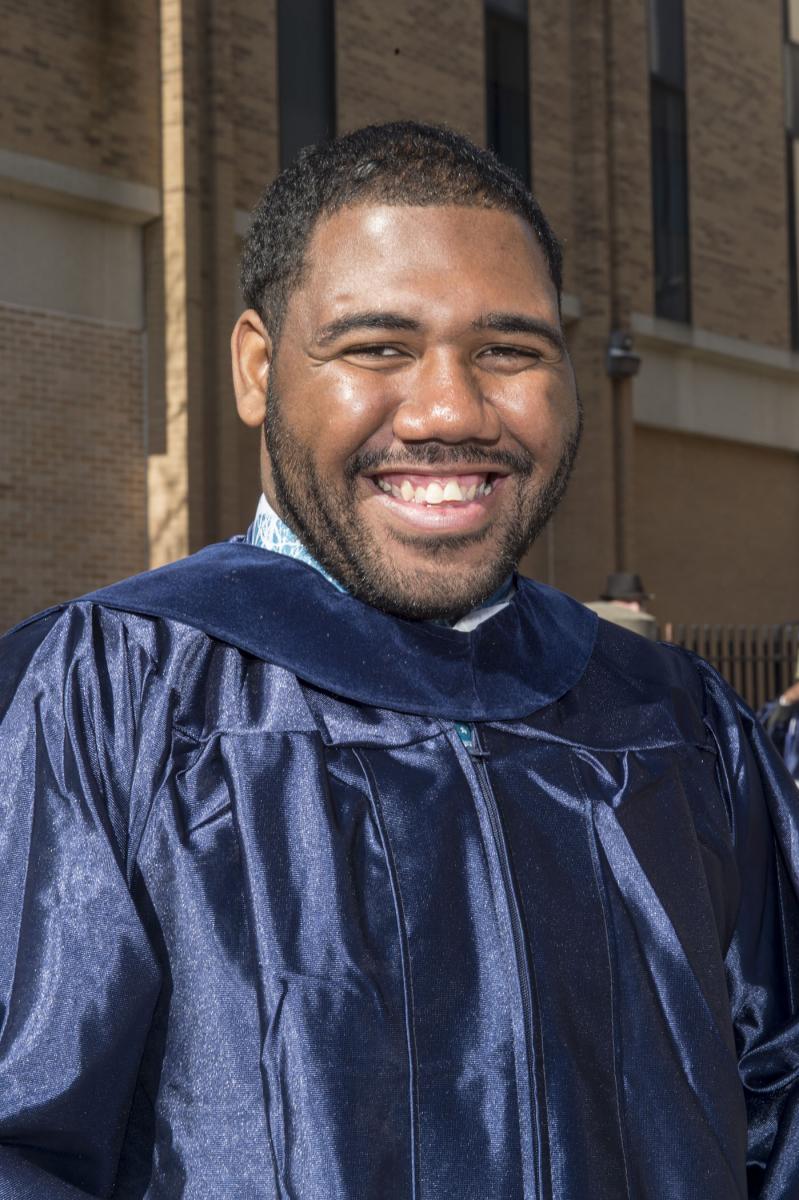 Shawn Jorden faced daunting roadblocks and abrupt detours on the road to earning a college degree. He dealt with a lack of housing and health care, as well as the financial struggles that often accompany unemployment.

At Community College of Philadelphia, Jorden discovered two places that were set up to help him and his peers be more successful in college and in life:  The Center for Male Engagement and Single Stop USA, a national, one-stop resource that partners with the College to connect students with additional financial resources and social services.

Jorden first connected with  the Center for Male Engagement, a program  created to assist African-American males and other underserved populations with skills to help them succeed inside and outside of class. The center provides academic support, leadership development and life skills training. In addition, he met people who treated him like family: Kevin Convington who would later become his mentor, as well as Derrick Perkins, the director of the program.

"The first semester was kind of rocky and then my second semester I kind of started to pull things together," Jorden said. "I started to have a clear mind when talking to Derrick and Kevin, who were motivating me."

The Center for Male Engagement then referred him to Single Stop, where Jorden found information on addressing life challenges and how and where to get a job. Single Stop also helped him develop a plan for financial success and apply for benefits. “We empower students to develop a plan for their lives based on their needs and take the lead on following through with their goals,” said Paula Umaña, Single Stop’s Project Director at the College.

Single Stop helped Shawn with his resume, which helped him in secure a paid work-study job. It also provided credit counseling, helped him craft a long-term financial plan, and provided experts to help with his tax returns. After many attempts and denials, Shawn was finally approved for the Supplemental Nutrition Assistance Program (SNAP), and later for Medicaid, after its partial expansion.

When Shawn walked across the stage on May 2 to pick up his degrees in Psychology and Liberal Arts, he had secured much more than a plan for the next stage of life. He gained new life skills and the confidence to fulfill his educational goals.

"I would like to see myself walking across that stage again, and I am capable of that," said Jorden who now plans to pursue a bachelor's degree. 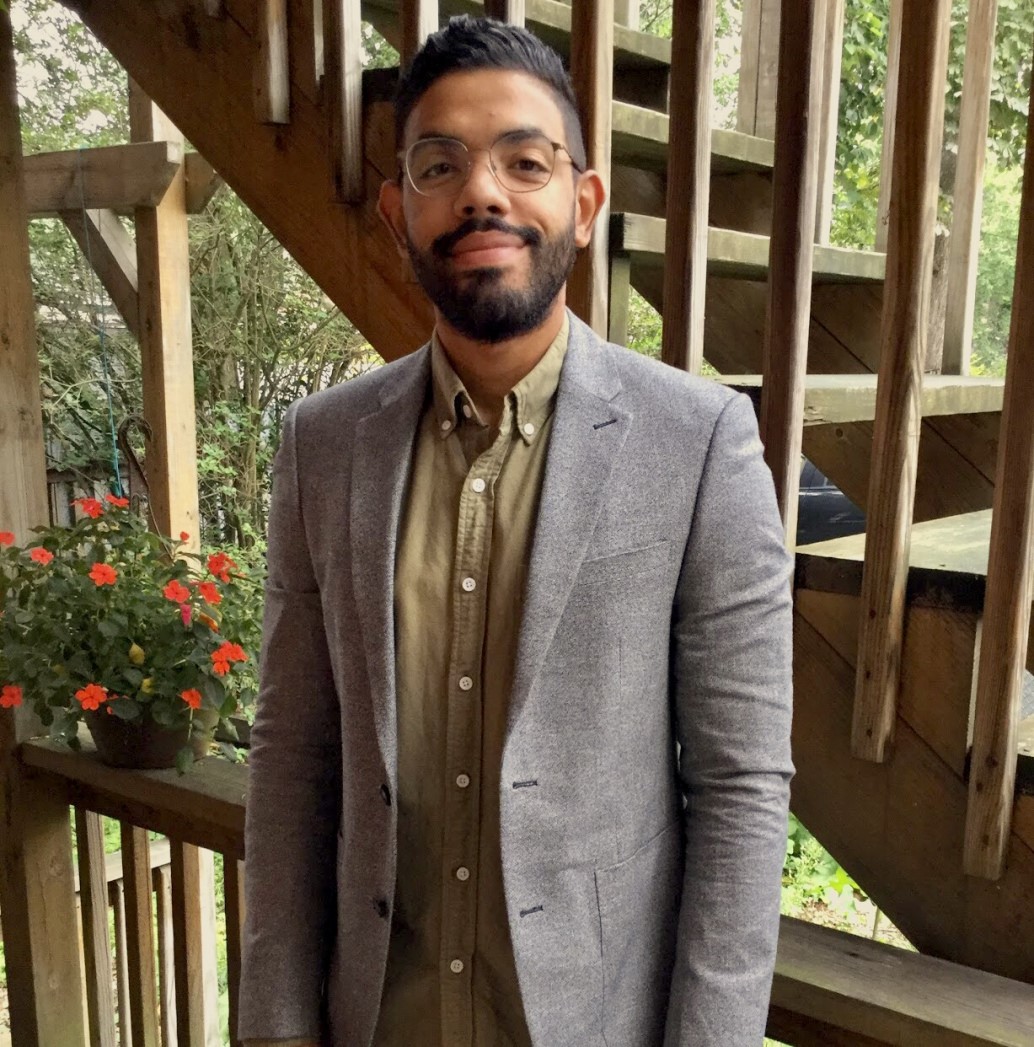 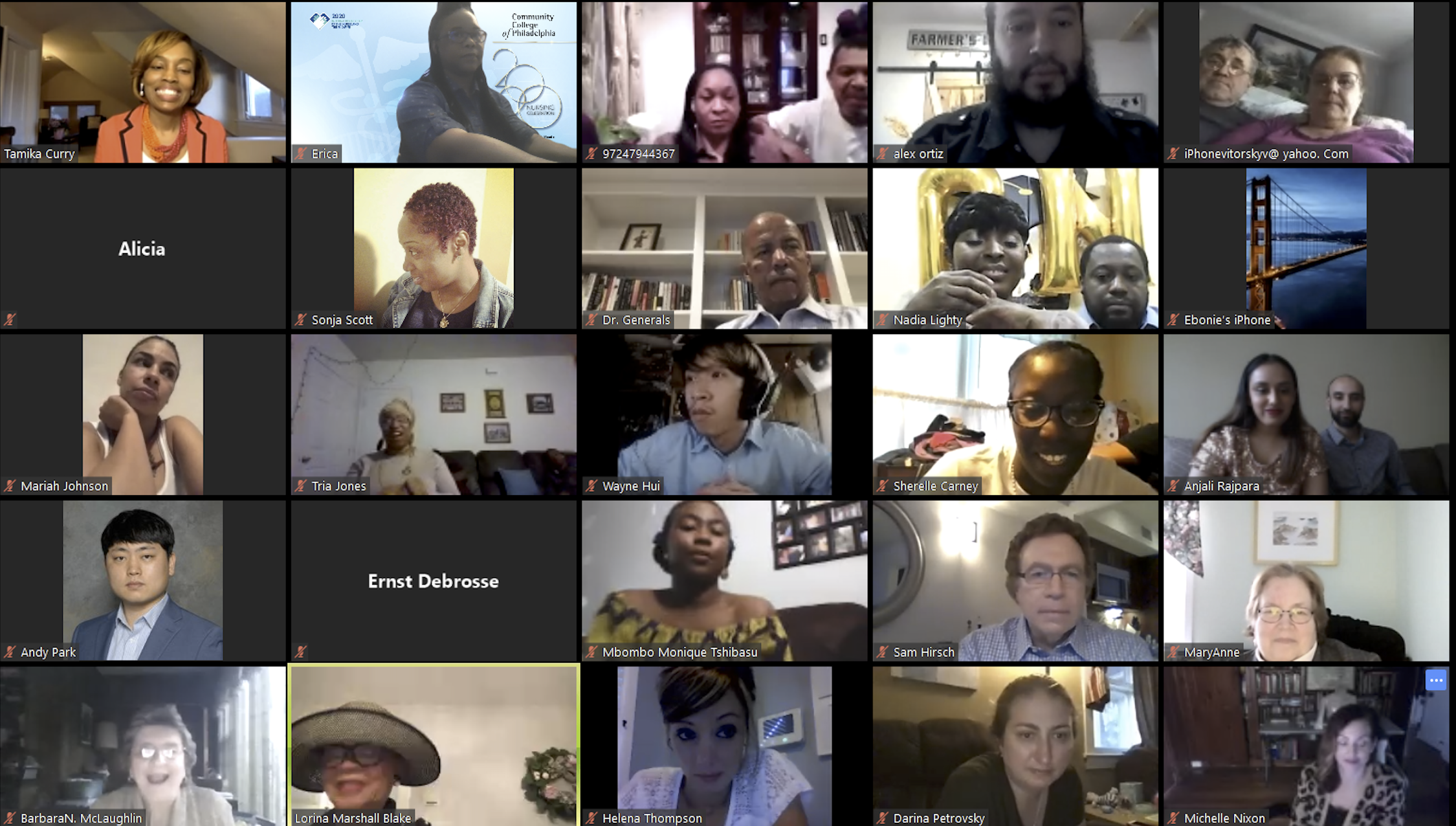 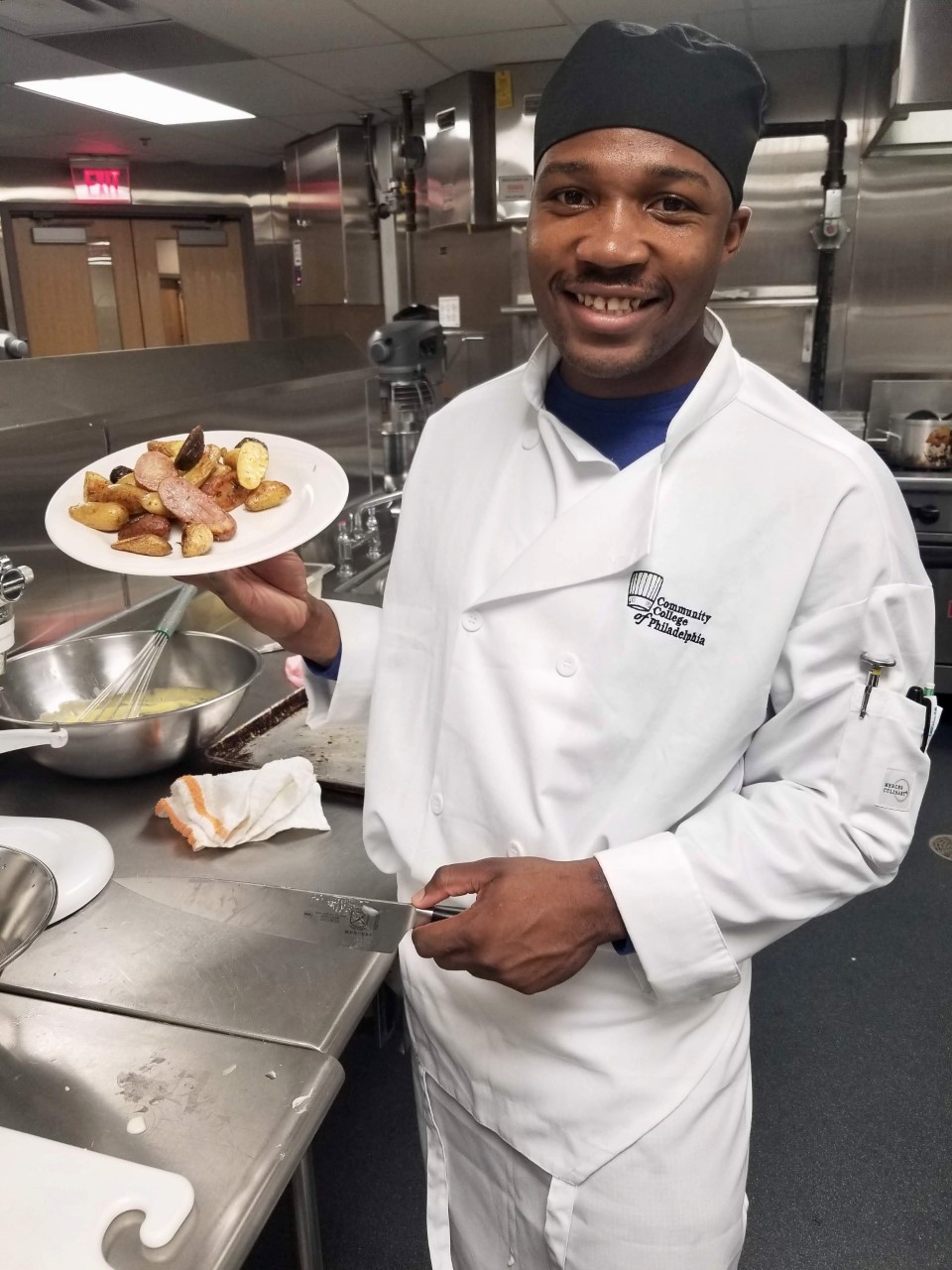 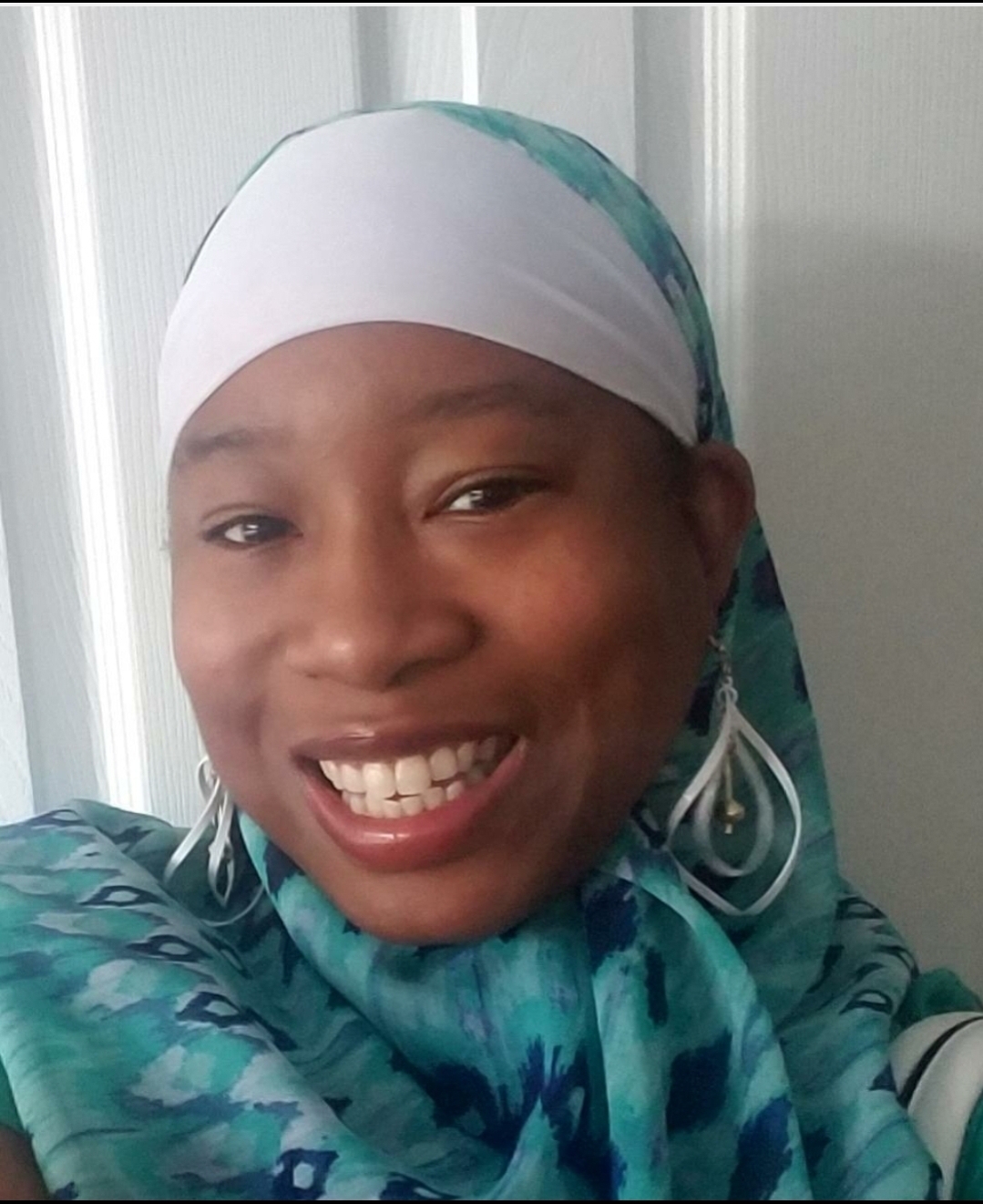 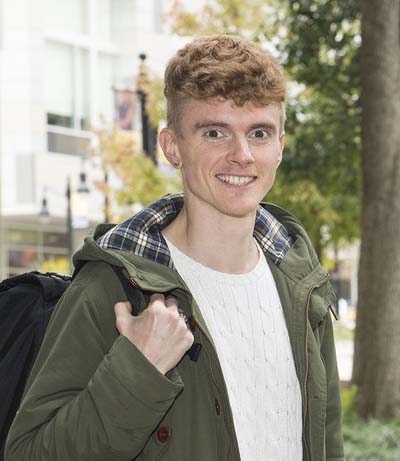