The College is currently closed, and remote instruction and work continue while Philadelphia remains under a stay-at-home order. All courses for the Summer I and II terms will be held online while student services and support are available remotely. Visit the College’s Virtual Student Resource Center to access the assistance that you need. Adequate notice will be shared with students, staff and faculty once a re-opening date is established.

Dan Greenstein, the State System Chancellor, commented on the need for scholarships that encourage community college students to 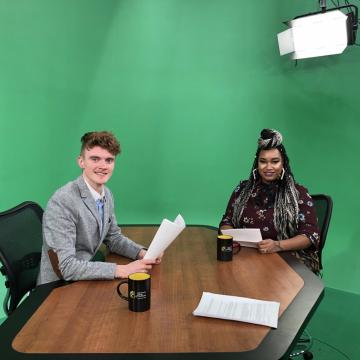 achieve a bachelor's degree, saying “Workforce needs in Pennsylvania remain high and will likely be even higher in the months and years ahead. These students with their knowledge, skills, diligence, and humanity can help propel Pennsylvania toward a brighter future, and we’re grateful they chose the State System to be such a critical part of their journey.”

Andreas Copes was born in Germany and immigrated to the US in 2017. On top of a 4.0 GPA, he is an active and engaged member of the campus community. As the Public Relations officer of the College’s Phi Theta Kappa International Honor Society chapter, he organized an initiative to register Philadelphians to vote while providing them with information about candidates to enable informed decisions on election day. He has also collaborated with Planned Parenthood, throwing an event to raise money to protect a woman’s right to choose. Andreas is the host and writer of the CCP TV show "Focal Point" and he is also the station's social media manager. He is a member of the CCP Street Team, a group of students who regularly contribute to the College’s social media channels, and he will be attending Temple University in the fall to study Mass Media and Broadcast Journalism.

For Kendall Stephens, 2020 has been a year full accolades, awards and recognition. Majoring in Behavioral Health/Human Services, Stephens is renowned for her community service, academic excellence, and the vision of inclusion and tolerance which she fights tirelessly to make reality. A transgender woman herself, Stephens has pushed past many of her own adversities and become an advocate for her peers in the LGBTQ+ community. An intern at Morris Home, a recovery center for trans and gender-nonconforming folks with addictions, she facilitates support groups and assists with yoga classes. She also works with William Way Community Center to co-facilitate a weekly support group for trans and gender-non-conforming people and was given the New Emerging Leader Award for her services last October. She serves on advisory boards for the Marc David LGBTQ Center at CCP, William Way Community Center and Mazzoni Center. 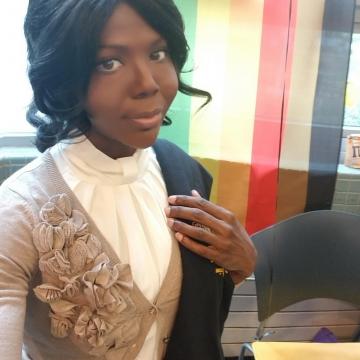 “Having that firsthand connection, it kind of gives me a unique perspective on how to combat some of the issues and challenges happening in the community,” she explained in a recent interview with the Philadelphia Sunday Sun. “Somebody right next to a problem may be the one that is able to find the solution.”

Receiving the prestigious Coca-Cola New Century Transfer Scholarship from the PACCC, she will receive a $2,250 scholarship from the Coca-Cola Educational Foundation in addition to a two-year tuition waiver for the PSSHE school of her choosing. She has also received a full scholarship to Temple University, was recently named the 2020 Person of the Year by Philadelphia Gay News and was named one of eight 2020 DREAM Scholars by Achieving the Dream.

By combining their own passions with the goal of improving their communities, Kendall Stephens and Andreas Copes are helping to make both the College and Philadelphia a better place to be. The College is honored to have two such driven and talented students in its student body, and believes them to be a perfect representation of how diversity can and should be a force which strengthens us as a whole. Just by lifting up their peers and fellow Philadelphians, Kendall and Andreas have garnered recognition on a national and state-wide level. These two CCP Lions show us that by practicing focus, compassion and dedication, individuals can always make a difference. 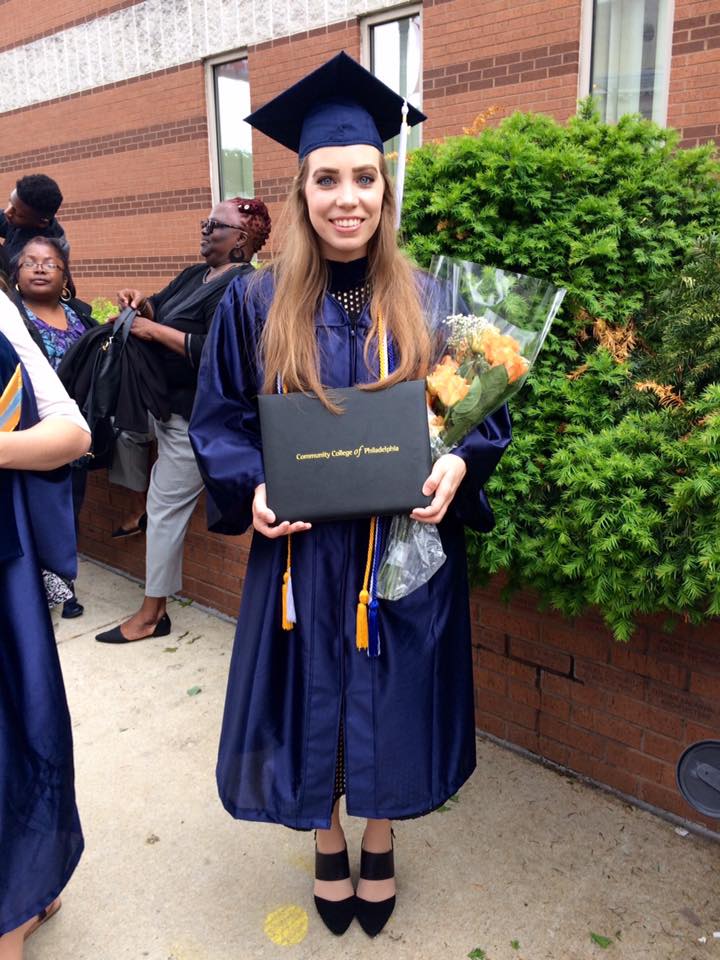 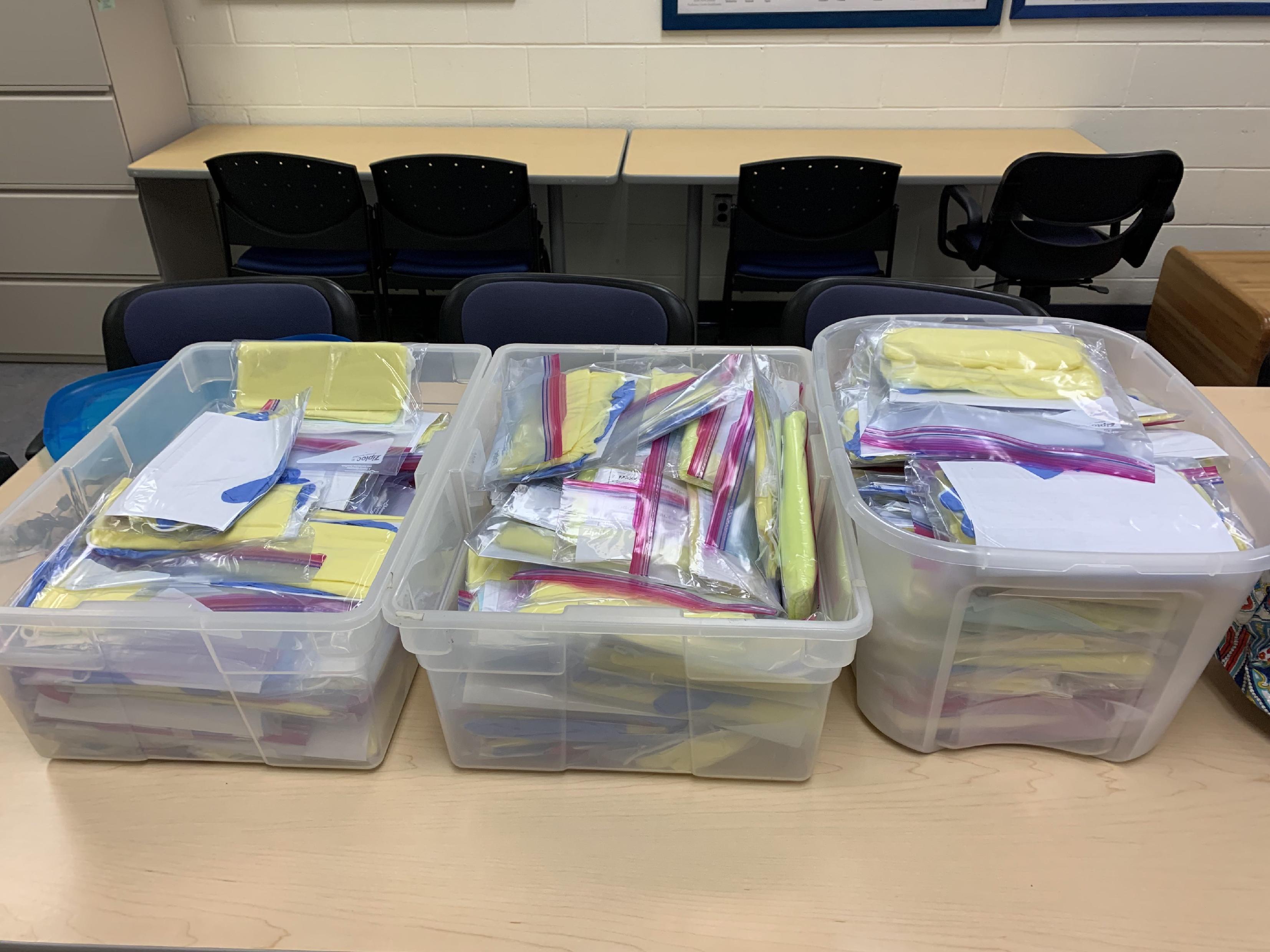 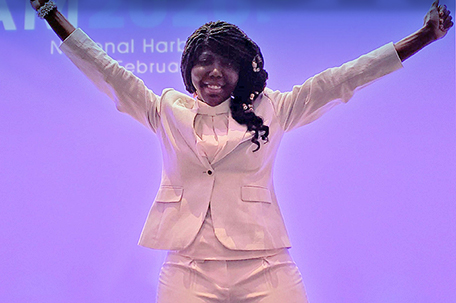 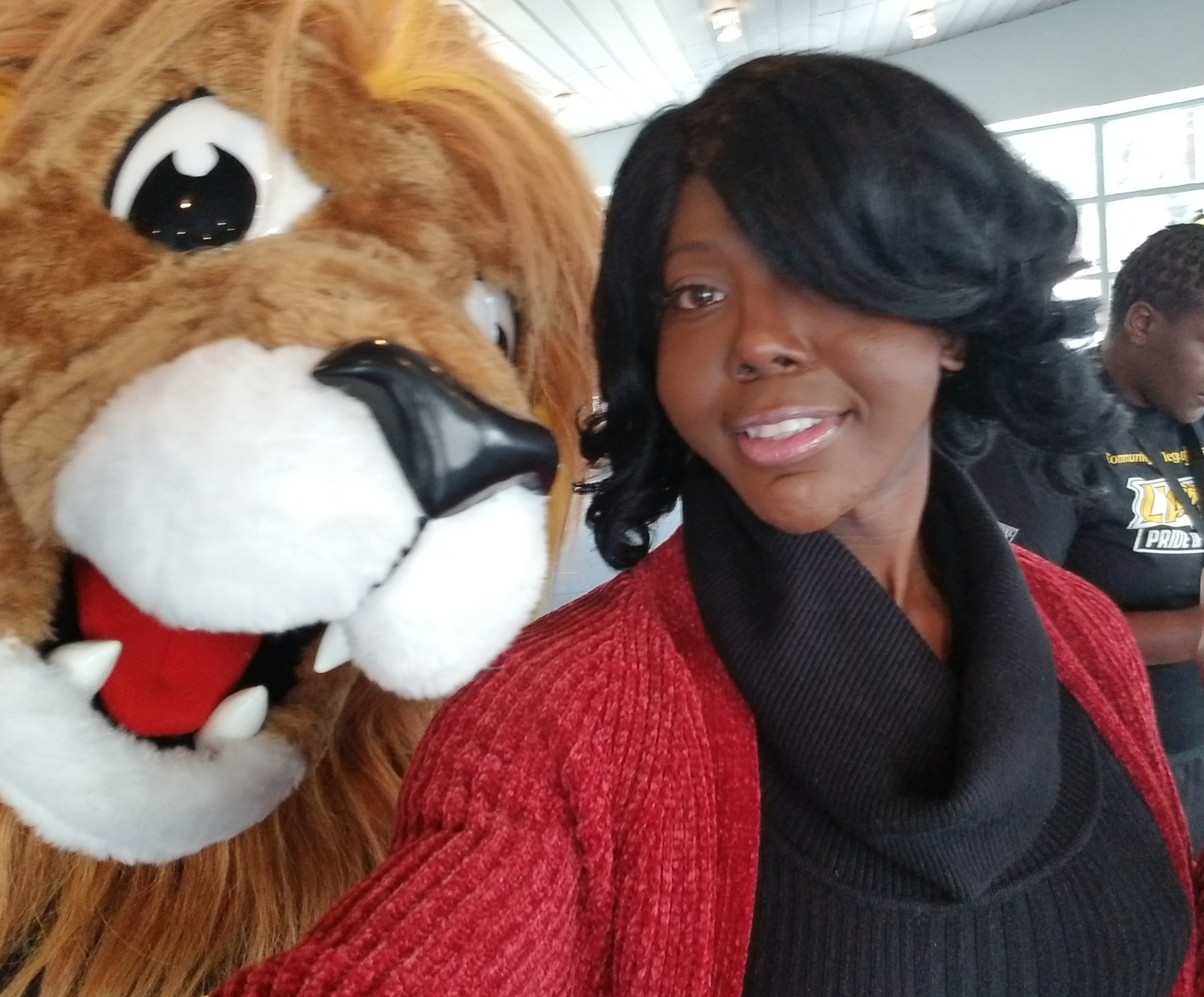 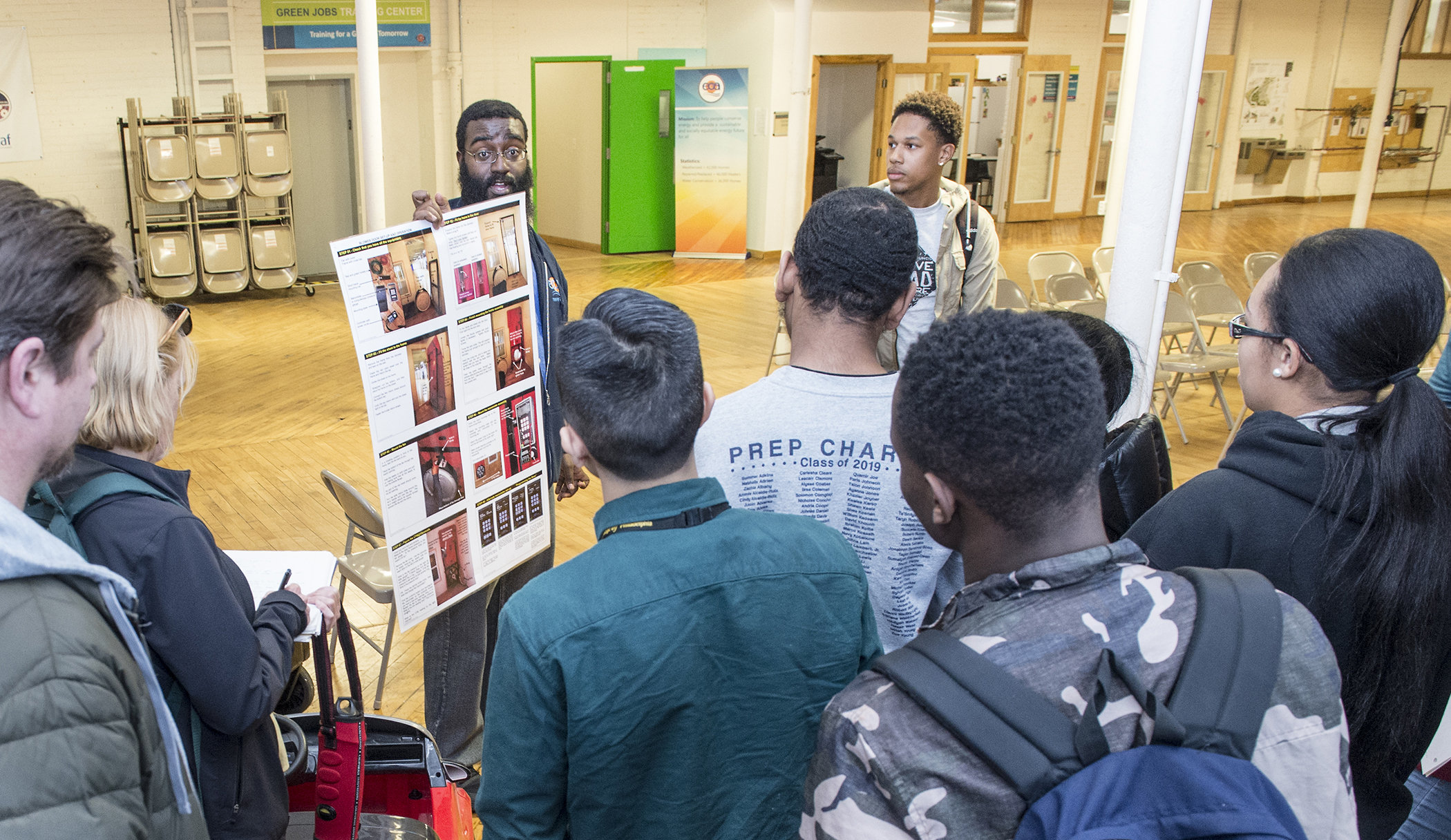