Meet The Man Who Inspired the Pulitzer-Prize Winning Podcast “Suave” 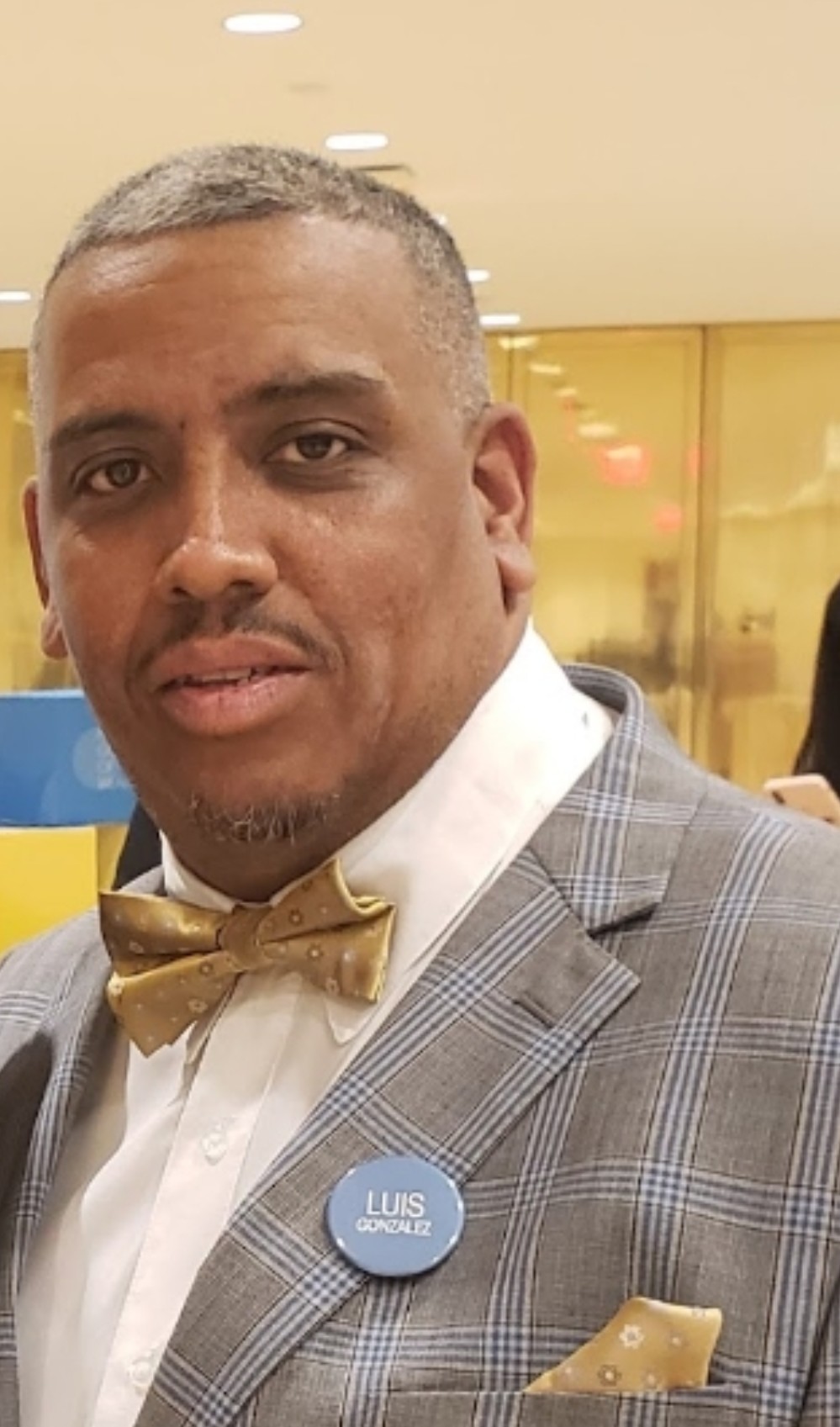 Luis “Suave” Gonzalez is the first support coach for the College’s I Am More Reentry Engagement program. Tasked with supporting students who are navigating life after being involved in the criminal justice system, Luis sees this work as his life’s calling. However, Luis is more than his work; he’s an artist, storyteller, Tedx speaker, and host of his own podcast titled “Death By Incarceration.”

In May, it was announced that “Suave” – a podcast detailing Luis’ life during and after serving more than 30 years in prison – won a Pulitzer Prize for audio recording. We sat down with Luis to discuss this major win, what brought him to the College, and how he uses his experiences to support others with backgrounds similar to his own.

Q: You recently attended a ceremony to officially celebrate “Suave” winning a Pulitzer Prize for audio recording. How does it feel to have your story recognized with one of highest honors for journalism and the arts?

A: Being recognized with the highest honor in journalism and arts means that criminal and juvenile justice can no longer be denied. We, those affected by our justice system, now have a seat in front of the table instead of being a footnote on the menu. Attending the ceremony for the Pulitzer Prize was great – another opportunity to share the grounding breaking work CCP and the I Am More program are doing to ensure returning citizens have a fair chance at restarting their life after incarceration.

Q: Maria Hinojosa, her company Futuro Media, and the Public Radio Exchange (PRX) helped bring “Suave” the podcast to life. In fact, you first met Maria more than 25 years ago. What impact has she had on your life and how has your relationship transformed over the years?

Q: You now have your own podcast titled “Death By Incarceration.” What does the podcast cover and what inspired it?

A: Yes, I am the founder and creator of DBI Media, which produces the podcast “Death By Incarceration.” We cover the entire criminal justice system. Our guests range from district attorneys, lieutenant governors, politicians, victims' advocates, formerly incarcerated individuals, and citizens who are still incarcerated. What inspired me to create this podcast was the lack of media attention in low-income communities. I wanted to create a platform to give the community a chance to express themselves without being censored by traditional media.

Q: How have your experiences helped inform the work you do as a success coach for the College’s I Am More program?

A: I got all my education while I was in prison. It prepared me for a better life. Once I understood that education was the only thing that no one can take away from me, I fell in love with it. I began seeing it as a way to save Black and brown men from ending up in prison.

Q: What was it about the I Am More program that made you want to apply for the position?

A:  What attracted me to the I Am More program was the love and respect the coaches and the leadership offered to the men. I was extremely impressed with Mr. Perkins’ and Dr. Generals’ leadership. In 2018, I spoke to the reentry program, which became the I Am More program and I saw a few people I knew. I could not believe that such a program was available. Last September I was invited to speak again for Hispanic Heritage Month, and I learned that a position was open.

At first, I did not want to apply because I was not sure if CCP would hire a formerly incarcerated person. Plus, I had a few other offers from a few other schools. But once CCP made the offer, I passed on the other schools. The I Am More program is the only available pathway to success for returning citizens right now in Philadelphia. We provide the services we say we have. We invest in the lives of those who have been affected by our justice system. That’s what made me come to CCP.

Q: What role do you think institutions of higher education have in creating opportunities for individuals formerly involved in the criminal justice system?

A:  Institutions of higher education have a duty to offer educational opportunities to formerly incarcerated individuals because in doing so, they will be contributing to the safety of our community. We all know that when a formerly or incarcerated person is given an education, their chance of reoffending reduces.

Q: What advice would you give 17-year-old Luis or another teenager who is struggling to find their place in the world?

A:  Never give up hope! Listen to your parents, surround yourself with positive people, and think 20 times before you act with your emotions.

Q: You also recently made your Off-Broadway debut in Quiara Alegría Hudes’ “Emancipated Stories” at the Signature Theater in New York City. Are there any other exciting projects you’re involved in that we should know about?

A: I have known Quiara Alegría Hudes for a long time. “Emancipated Stories” is a project that I helped with while I was still in prison. So, when I got the call to be part of it, I said yes. It puts formerly incarcerated people in a different light. It changes the narrative of what we are supposed to do after incarceration.

New projects coming in the next few months that I’m involved with include: “Suave Session 2” which is coming to a city near you; “Cell Block Dean List” which is a new podcast about prison education; and a partnership with West Chester University produced by myself/DBI Media, Glass Box Media, and Crawlspace. I’m also doing some work with Roc Nation for Made In America. Lastly, I’m currently shooting a documentary with Maria and Futuro Media that is produced by Lisa Ling’s production company.