One Student’s Determination to Finish What He Started 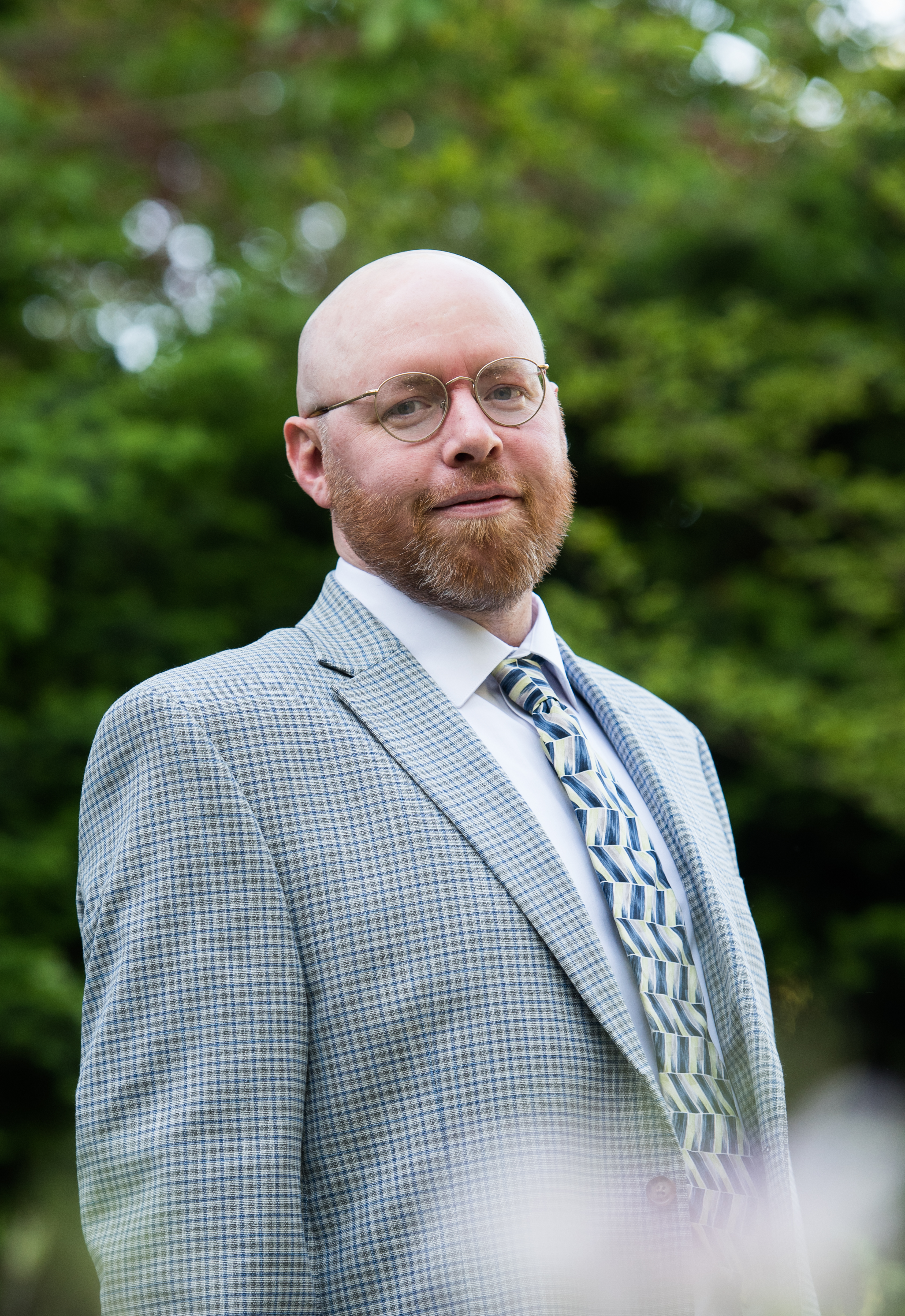 Born and raised in South Philadelphia, Brian Walsh says that his family has lived on the same block for almost 100 years. He recalls growing up as a kid surrounded by family and sharing the same steps with his grandmother.

In May 2023, Brian will be continuing a new tradition; he’ll be the second person in his family to earn a college degree. His younger sister, Courtney Byrne, earned her Nursing degree from the College in 2015. She later transferred to Penn State University to pursue a Psychology degree.

While Brian is set to graduate next spring with an associate degree in Cybersecurity, this isn’t his first go-round at the College. He originally enrolled in 2004 immediately after graduating from high school.

“When I first enrolled here at the College, I didn’t really take it seriously,” Brian said. “I failed everything and didn’t even drop out the right way.”

He instead worked in corporate sales for several years until he fell on hard times. When asked why he chose to re-enroll nearly 15 years later, he said, “There was a sense of urgency this time. My thought process was ‘I’m going to show up and do my best’.”

“During my first semester in 2018, I started out on academic probation and I worked my butt off,” he said. “After acing my first semester, I thought to myself, ‘wow, maybe I really can do this.’ I got my first As in my entire life because I had great professors and counselors who believed in me. They changed my life.”

Brian was able to excel in his classes, in addition to working nearly 60 hours a week. However, the further he advanced in his coursework, the more intensive his classes became. He was forced to drop a math class one semester due to working overtime to pay for school.

Just when he was considering taking a semester off, Brian remembers receiving a voicemail informing him that he was being considered for the Hayward L. Bell Scholarship. Named after College alum Hayward L. Bell, the scholarship provides students with up to $5,000 toward the cost of tuition.

“The scholarship didn’t just help me financially,” he said. “It helped me spiritually, emotionally, and mentally. It gave me that little push that I needed to keep going.”

Ahead of his panel interview for the scholarship in August 2021, Brian remembers that he had doubts on whether he’d receive the scholarship. However, he followed his own advice by showing up and doing his best. The scholarship allowed him to work less hours and focus more on his studies.

“Due to the pandemic, I had every reason in the world to give up,” Brian said. “At 39, I’m a nontraditional student. I don’t have a lot of time to waste. With the help and guidance of everyone at CCP, I didn’t give up. Now I’m so close to finishing what I started nearly 20 years ago.”

After graduating next spring, Brian will work towards pursuing his bachelor’s degree. In the meantime, he plans to earn various Cybersecurity certifications.

When asked where he sees himself in the next five to ten years, he said, “I would love to be on a scholarship committee or a donor and impact somebody’s life the way the Hayward L. Bell Scholarship has impacted mine. If it wasn’t for that scholarship, I probably would have had to drop out.”