Due to City of Philadelphia mandates, all students, faculty and staff must be fully vaccinated. To register for in-person or hybrid classes, students need to be fully vaccinated or have an approved exemption. Students who are not vaccinated or do not have an approved exemption are able to register for fully online courses. Please see our College COVID-19 Updates for more information and visit our Virtual Student Resource Center for support. 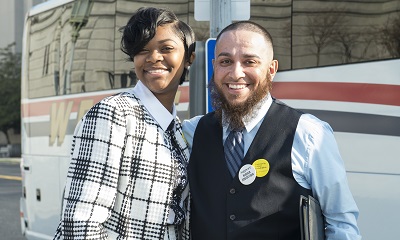 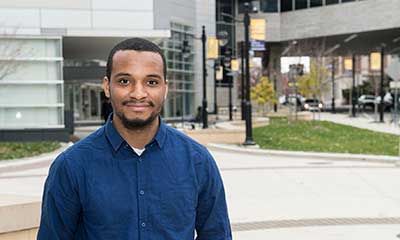 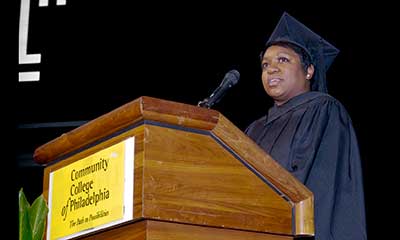 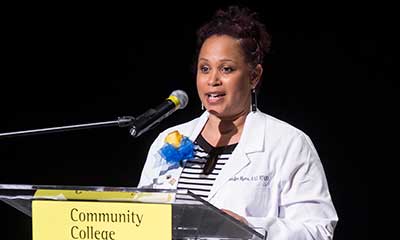 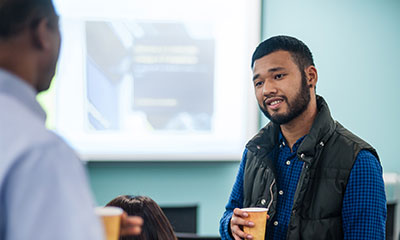 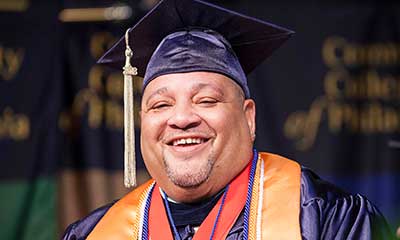